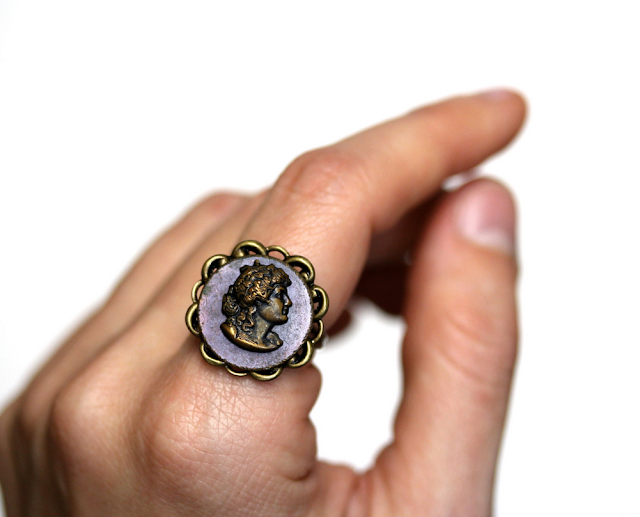 "The Divine Sarah"
Personality: The Larger than LifePlaces you'll find yourself: Capturing the hearts and captivating the souls of all who see you 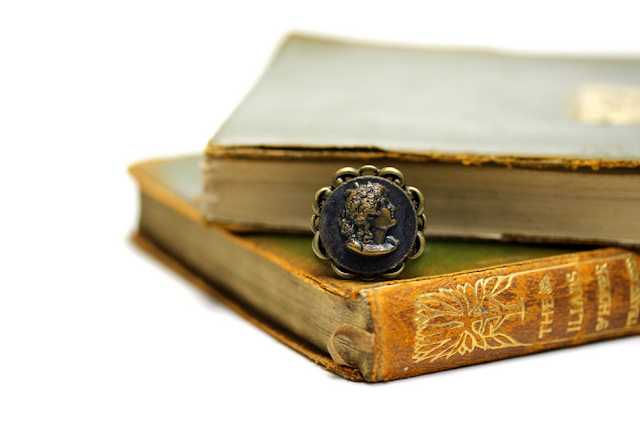 This piece is one of my more unusual I think. Or at least it's more specific anyway. I made this ring from an antique button (which is what my shop is best known for), but typically the buttons are more general in their designs. Things like flowers and birds tend to be the most common designs in antique buttons. However, this button is definitely an exception. This one is of a specific person who actually lived during the time the button would have been made. The cameo is of Sarah Bernhardt, a renowned theater actress in France during the Belle Epoque. It's funny to think of it this way, but I imagine having your face on a button would be somewhat akin to having a celebrity's face on a t-shirt now. She was known the world over and would have been a recognizable figure among theatre lovers at that time (late 1800s). The button itself is beautiful. It was created in the late 1800s/early 1900s with a brass bust atop a deep navy blue tinting. 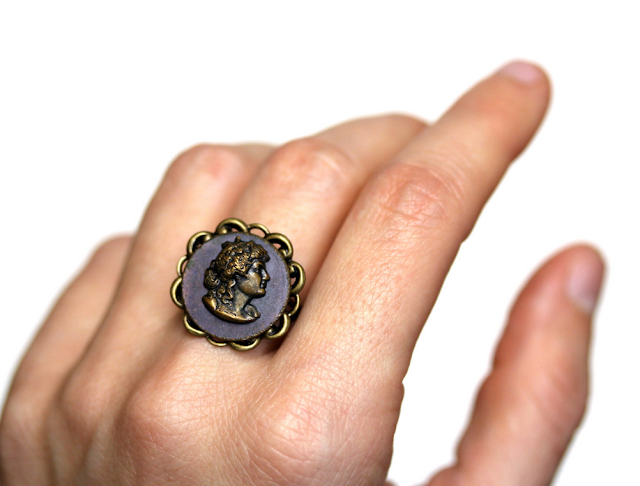 Posted by ChatterBlossom at 12:00 AM 7 comments: 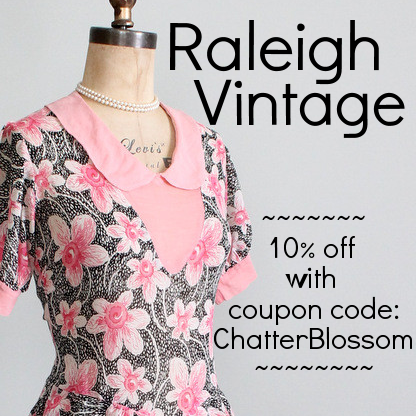 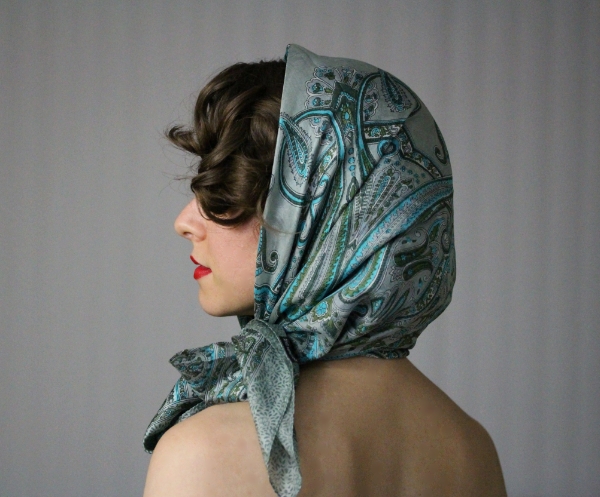 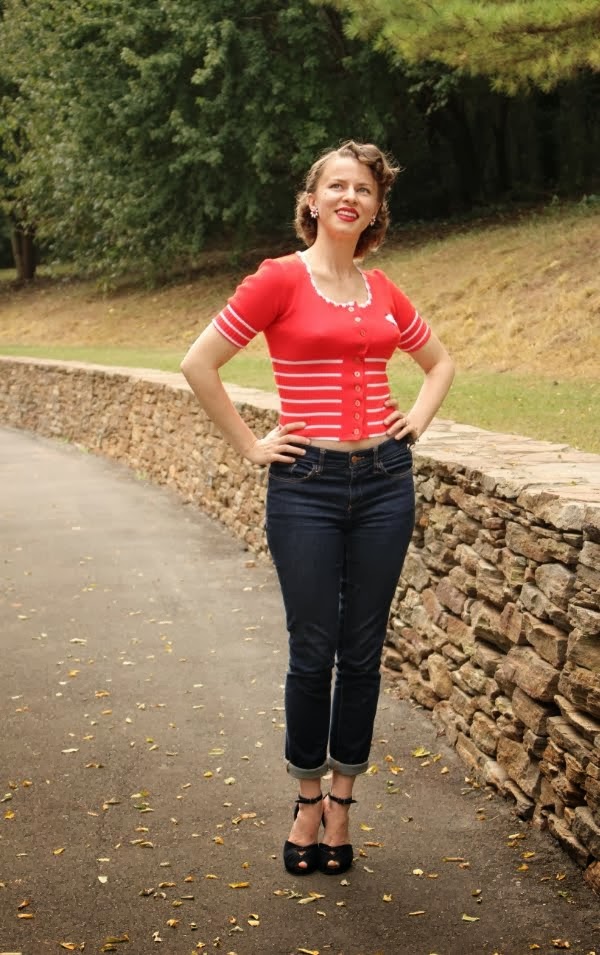 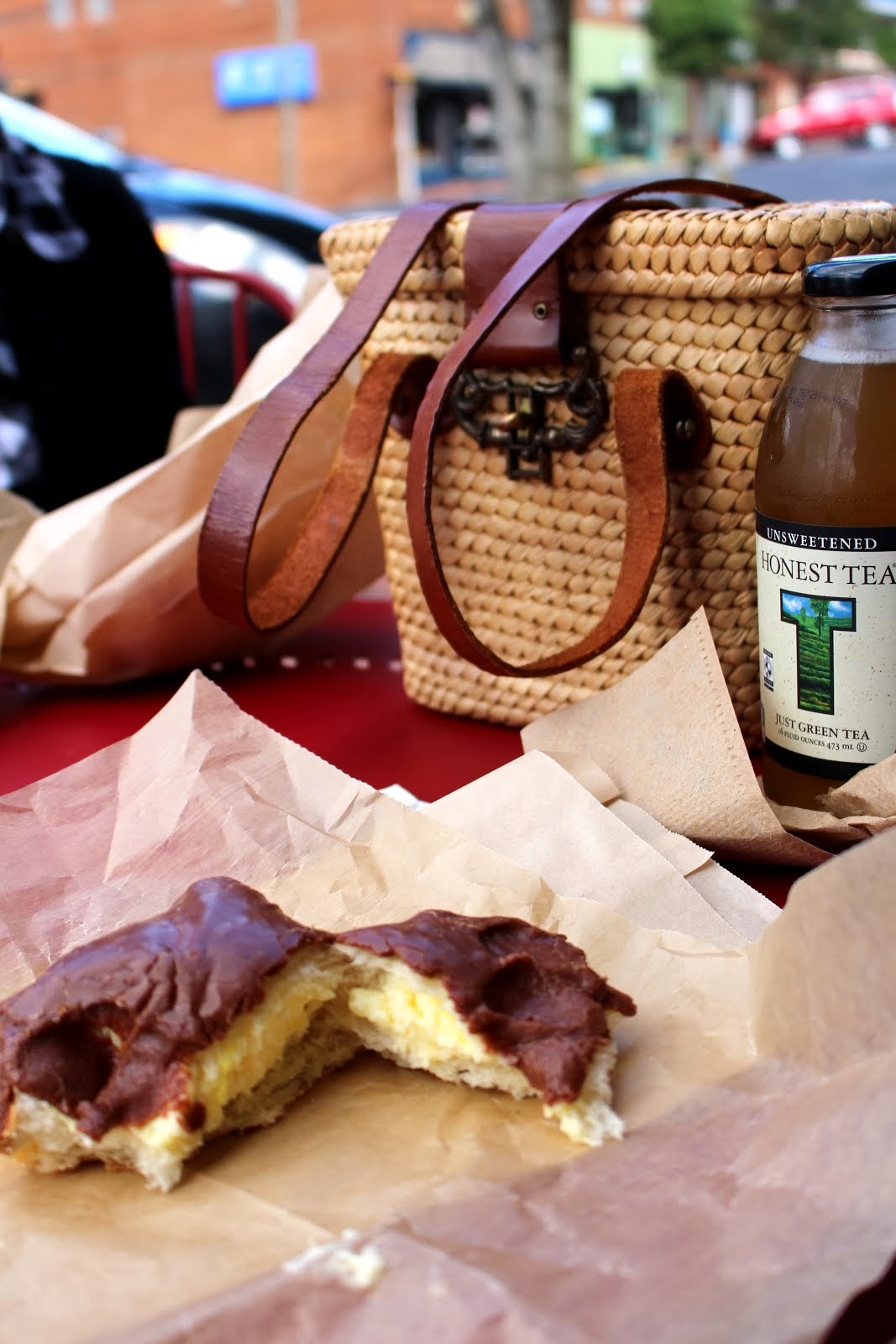 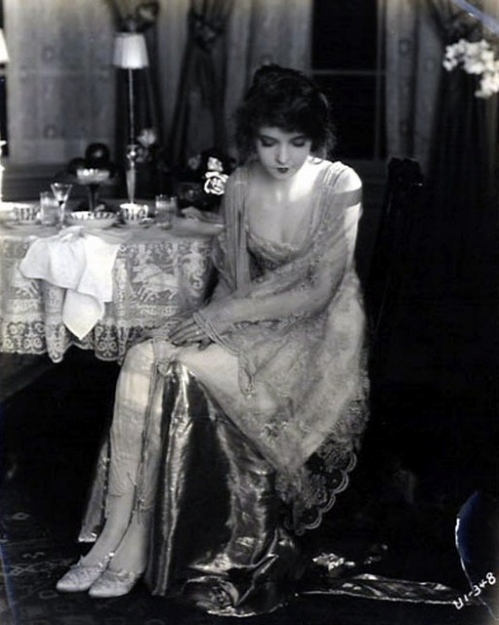 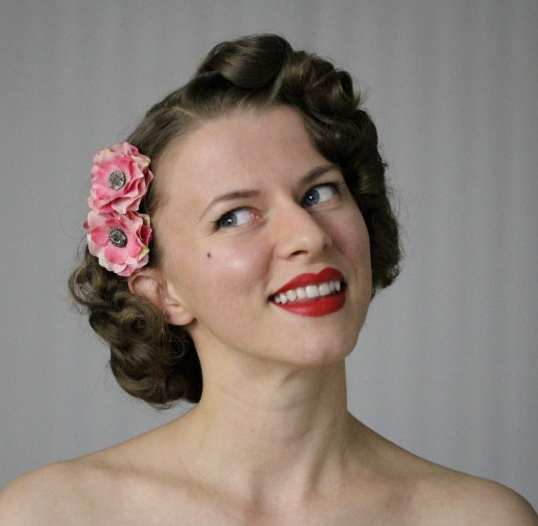